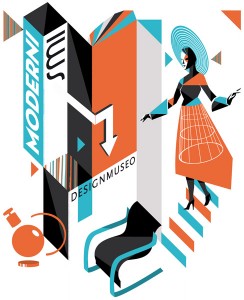 In a world where so many issues seem out of control, so many problems seem insurmountable, with no answers, is the face of business changing to meet those needs? There are companies willing to think outside the box, investors willing to help with long term changes, and people willing to help find those answers. Is there a way to to do business that not only shows a profit, but also changes lives? While many may not think of businesses as social entrepreneurs, the fact is, many businesses are successful, while still helping others.

Many of those we regard today as historical social entrepreneurs may have not set out to create enterprises.  Their focus and passion opened the doors to many of today’s businesses.  Some of the faces that changed history include:

These historical entrepreneurs have also opened the doors to new generations of social entrepreneurs. In today’s world, that vision and inspiration is continued with people still creating businesses that combine social awareness with good business practices.

What do all of these people have in common? The vision, the drive, and the belief that they can make the world a better place. While having the know how to run a business is essential, having the vision to think outside the box and be aware of how that business affects the world around them is as important today as it was in the past. In the world today, we need businesses that not only seek to succeed, but also make a difference.

Developing and Refining a Business Model 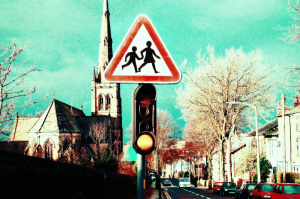 Professor Steve Blank, who teaches business courses at Stanford University, sat in with a founder and an investor during a startup pitch and related how asking his students to blog as they started real companies gave him the idea for a startup tool. It would guide them along a better path and keep them connected with investors and mentors. The result of this session was LeanLaunchLab, an integrated view of startup management that has gotten many new businesses on the road to success and has spawned a new market all its own. LeanLaunchLab went live last year and has served thousands of startups.

At the heart of LeanLauchLab is the business model canvas. The idea behind this tool is that a business model is ultimately a make-or-break entity, and therefore anything that helps startup founders map it out, reform it, and strengthen it ultimately gives them a great deal of value. The model encourages startups to take a holistic view of “customer segments, value propositions, channels, customer relationships, revenue streams, resources, activities, partnerships, and costs.”

Of course, this model itself is a strong foundation for a startup tool, but other components to success include making progress towards goals and adapting as needed. LeanLaunchLab mixes in auto-population with defined experiments and testable metrics that encourage revision and continual maintenance. Best of all, it acts as a “virtual board meeting” that puts a startup’s adherence to its business model out for every stakeholder to see, meaning that keeping important partners in the loop is easy.