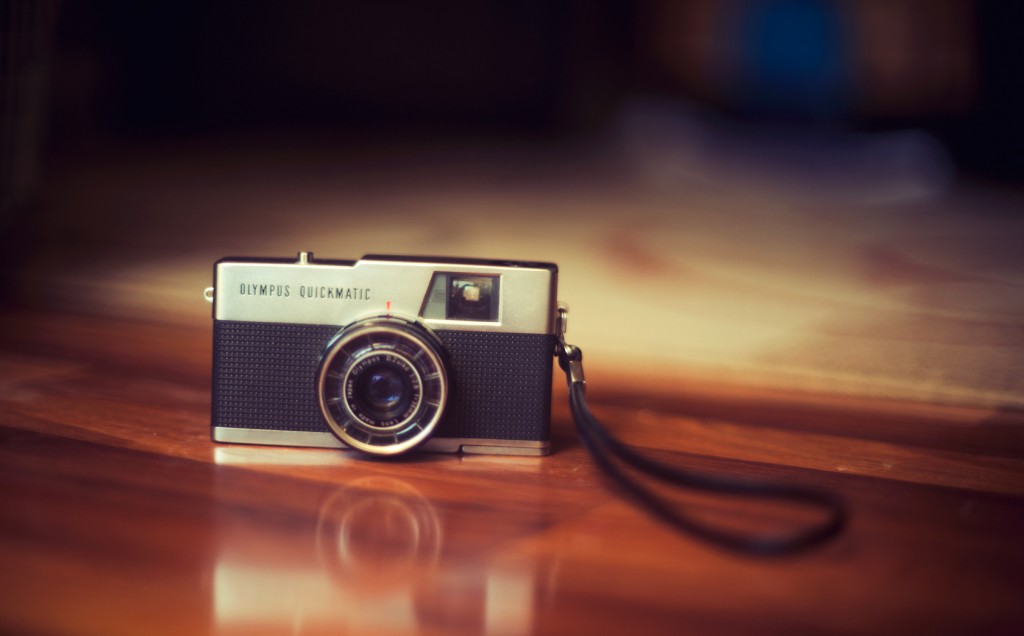 The disconnect between creating new ideas and having them commercialized is discussed in this piece by Malcom Gladwell.  How should organizations create an environment that promotes idea generation and exploration without letting management stifle that creativity by thinking too short term?  Here is the link: Creation Myth 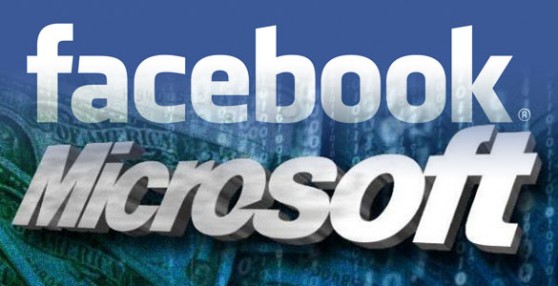 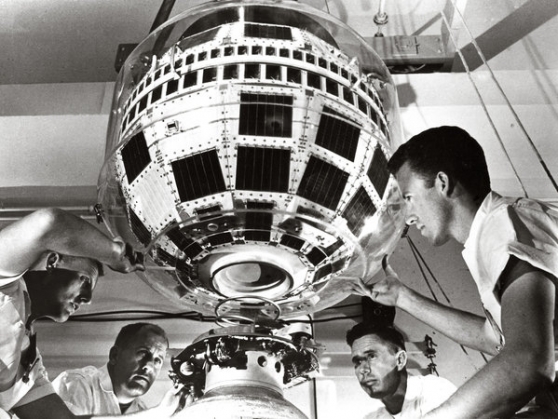 A very interesting read about the history of innovation in America, and the influence of Bell Labs.  Jon Gertner writes “… to consider the legacy of Bell Labs is to see that we should not mistake small technological steps for huge technological leaps….”  Read The Full Article Here