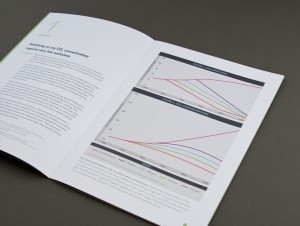 Why would a company want to pay $350 million to acquire a company that has reported less than $10 million in revenue? According to a recent article in the New York Times’ Deal Book, Twitter had some very good reasons for wanting to buy the advertising technology company, MoPub. More importantly, though, is that it provides Twitter with the ability to bring even more to the technology table.  MoPub provides mobile publishers with a hosted ad platform.  The services it offers are a real-time ad exchange and a service that pairs advertisers with app developers who can place ads within programs. This focus is one that can open up a whole new revenue stream for Twitter.

The twitter management team sees the acquisition providing a windfall of future cash flows and is also a defensive move such that Twitter can now manage the MoPub solution solely for its own benefit.

The soon to be public Twitter is hoping the $300+ million price tag was worth the investment.  In time, observers can pass their own judgment on the merits of the deal as Twitter begins to publish its financial results after it goes public.